Why do we eat chocolate eggs at Easter? 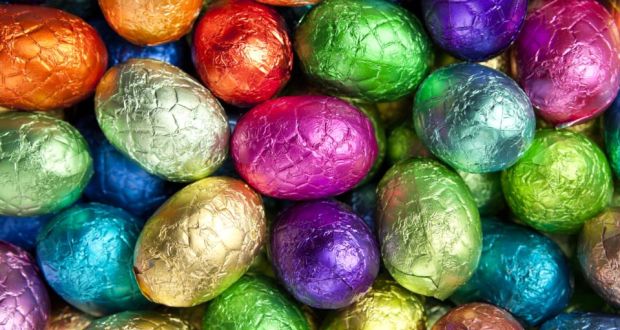 You may already have eaten a coop’s worth of Easter eggs this weekend, but have you ever wondered why eggs are associated with this time of year? Uncovering the origin story of the Easter egg requires the help of an historian.

Speaking to time.com, Prof Carole Levin, director of the Medieval and Renaissance Studies Program at the University of Nebraska notes that “many scholars believe that Easter had its origins as an early Anglo-Saxon festival that celebrated the goddess Eastre, and the coming of spring, in a sense a resurrection of nature after winter. Some Christian missionaries hoped that celebrating Christian holy days at the same times as pagan festivals would encourage conversion, especially if some of the symbols carried over.”

According to Prof James Daybell, associate head of research at the University of Plymouth, “within the Christian tradition of Easter, the egg has long symbolised new life, birth, purity, fertility and regeneration.”

The Best Summer Food in Every State

California Must Do Better For Little Kids And Their Families

The Meaning of Memorial Day